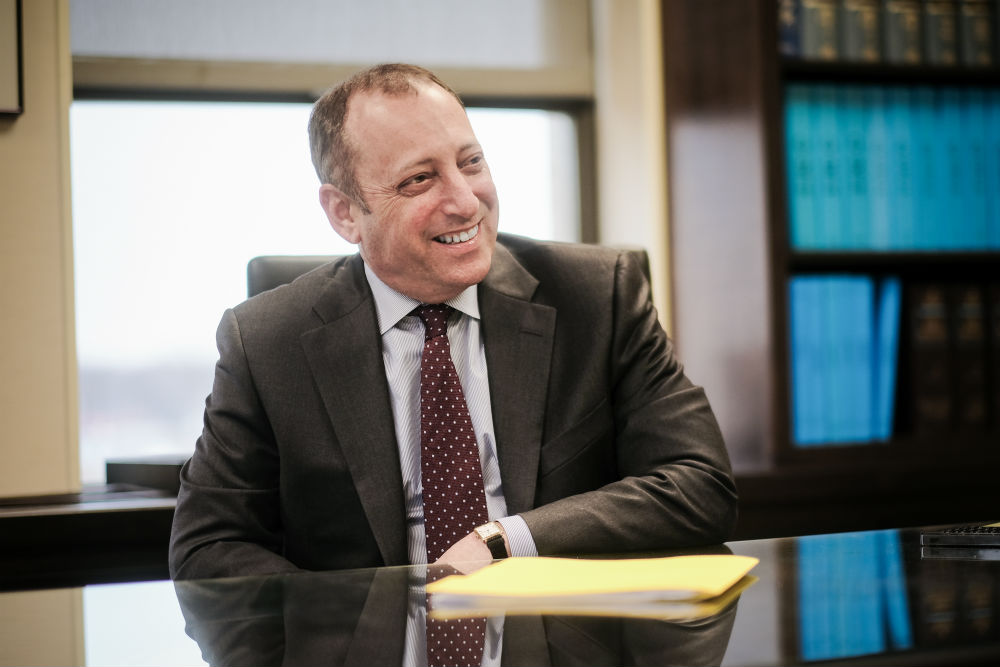 He served as managing partner of Winstein, Kavensky & Cunningham LLC until the fall of 2017. He was also a board member for the Blackhawk College Foundation, Tri-City Jewish Center, and Crow Valley Golf Club (past president). He has volunteered as the assistant golf coach for the Rock Island Girls Varsity Golf Team. He also served as a member of the Rock Island County Building Commission, the City of Rock Island Preservation Commission, the Development Association of Rock Island, and was appointed to the Rock Island County Ad Hoc Committee to build a new courthouse. He served on the Board of Directors of the Jewish Federation of the Quad Cities and The First Tee of the Quad Cities.

Craig was extremely proud of the work he did on behalf of his injured clients. He obtained numerous successful outcomes before the Illinois Workers’ Compensation Commission, the Illinois Circuit Courts, and the Illinois Appellate Courts. Through his representation on workers’ compensation and automobile injury claims, his clients have consistently been awarded and recovered significant sums that have fairly compensated them for their losses. Craig’s clients realized that his main goal was helping them and their families receive the benefits and compensation to which they were entitled. 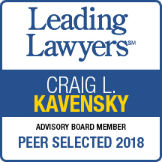 Beginning 3-23-2020 Winstein, Kavensky & Cunningham will be conducting all appointments via telephone. This is due to the shelter in place order enacted by Governor Pritzker. If you need to sign documents please call our office during normal business hours and we will make the necessary arrangements.